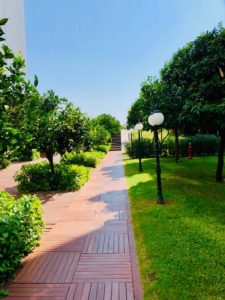 Over the last 30 years, the importance of entrepreneurs and entrepreneurship has come to prominence. Prior to that the dream  has been for many people to get good paying jobs and settle down to a great career. The internet, advent of and development of startups like Facebook, Google, Amazon, Apple and Microsoft. These companies have grown into multi billion dollar businesses with their owners becoming billionaires in the process and enjoying all the trimmings of being rich.

These entrepreneurs are now global heroes from humble beginnings. Their stories have encouraged others to take the plunge and investigate their ideas of success and to pursue their dreams. The definition of entrepreneurship has also changed over time. The failure of many large companies, the contraction of these businesses and the many recessions as well as large scale redundancies by large corporations led to the role of entrepreneurship being critical. 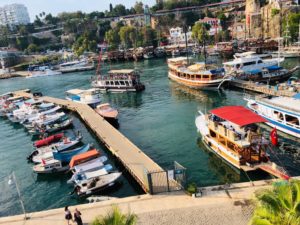 The recessions have also led to changes in the roles of governments, this means governments have reduced the number of people they employ. As a result, governments have to encourage entrepreneurs to absorb the many unemployed people.

The need for entrepreneurs and their contributions have never been greater. Entrepreneurs help to create jobs, they help in the economic growth and development of the countries that they operate in. In many developing countries their job creation can help to reduce poverty, create wealth and opportunities for themselves and others. 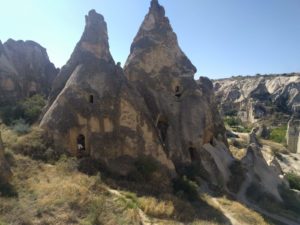 What helps them to perform better are the relaxation of the rules, support for R&D, the environment, the culture, access to finance, the availability of infrastructure as well as market conditions are some of the determinants of the success of entrepreneurs.