I am a huge Lewis Hamilton (LH44) fan and like all his fans, I want him to be the most successful F1 driver of all times (as in win 12 world championships). Before his arrival in F1, I had other drivers that I supported; Schumacher, Hill, Mansell, Senna to name just a few. His arrival for me took the sport to a new level. 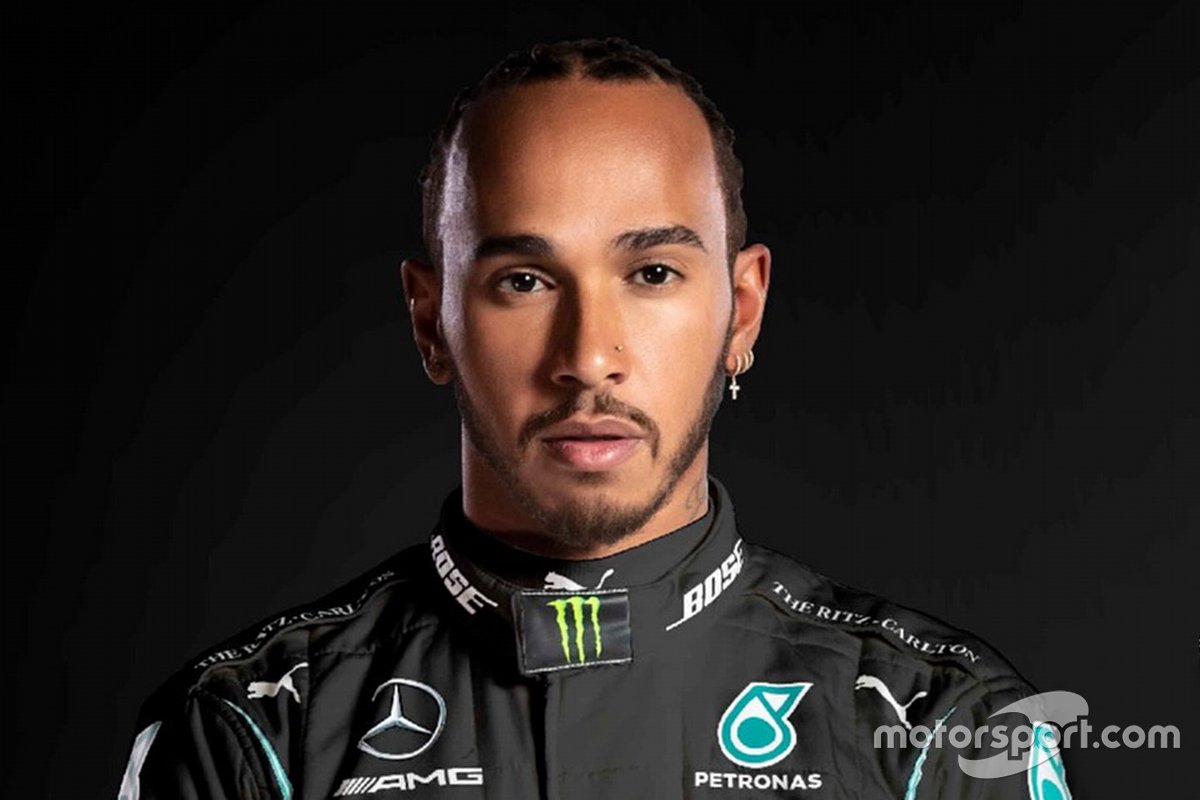 This one hurts more

He is an incredible driver, passionate to the core and has the dedication that few will be able to give to any sport. He is the Michael Jordan of basketball, the Tiger Wood (with discipline) of golf, Djokovic of tennis and Serena Williams in women’s tennis. A man committed and dominant in his sport. He raised F1 to a new level and has consistently brought new fans to the sport.

Some people love him, others do not for their own reason, but that is normal in any sport or anything that we do in life. When people are dedicated and passionate about something, then you have to just love and respect them.

He is so focused, you can feel his intensity at the back of your head, if you are in a car ahead and if you are behind him, then good luck catching up. There is no doubt that LH44 now stand head and shoulder above everyone else in F1. The statistics show that, especially after he retires and many fans he has brought with him turns off as well. Lewis is an icon not only in F1, but he uses his platform to promote other events. Of course, life is unfair, some people have all the luck, others not so lucky. Now imagine you have been fighting all your life to be recognised and you have the chance of becoming the most dominant driver of all times, but due to events outside of your control, you lost a race that you basically had won, until an accident by another driver just a few laps before the end of the race. Is it not time to cry foul? A younger Lewis would have been furious, in the heat of the moment, he would have said things he would later regret. Not this time and not this champion. Of course, this will hurt like mad, but the true essence of a champion is the ability to keep fighting. You cannot destroy a sport you have helped to build just because of one event.

As a Lewis Hamilton fan, this one hurts but every event has a lesson and here they are;

The lessons from Lewis Hamilton

No doubt we will see the fire back in the old champion next year. This is a great lesson to all.